「Terms and Conditions of Use」 For kptal Free beattape series 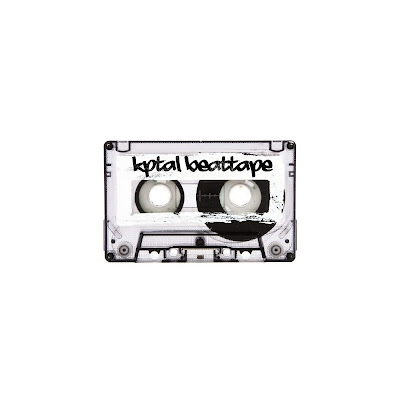 The Series is a collection of the Free Beats that is being released to public free of any charges—as name of the series suggests.


I hope open-sourcing of my music does not end at the moment of sharing and I wish it can be a beginning of something larger: whether it be building relationships with or collaborating with other musicians.
That’s it. Feel free to use my work as long as a few promises can be kept.